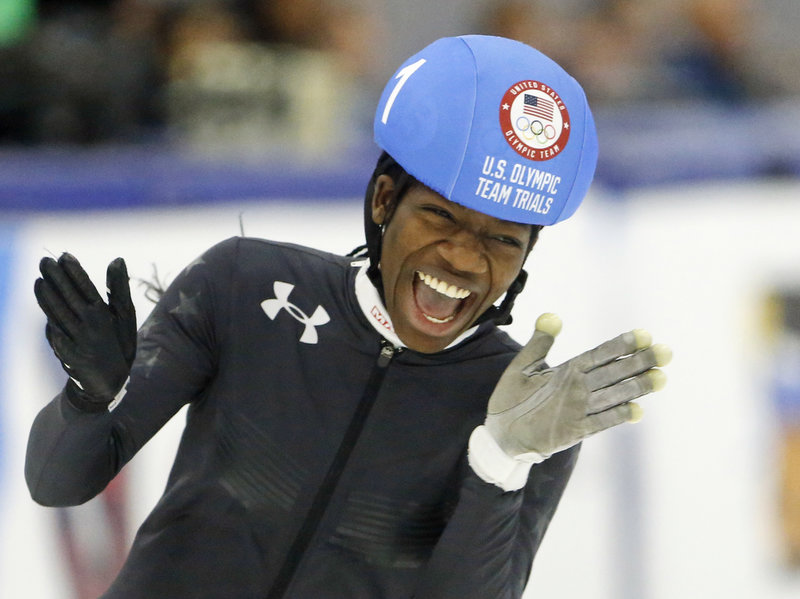 RESTON, VIRGINIA — At the age of 5, Maame Biney immigrated to the U.S. from Ghana to live with her father. She was an energetic child, and her father wanted to channel that energy into a sport. One day, they drove by a local ice rink in Reston, Virginia, where a sign in front read “Learn to Skate.”

Biney’s father asked if she wanted to give it a try.

“I brought her here, in this particular rink, and she just tried it,” her father, Kweku Biney, said. “And the first day she got on the ice I was scared, you know. I thought she was going to break her head open, so I said, ‘What did I get myself into? This is risky.’”

But Biney was a natural. “She took that thing in stride, and I was just surprised, you know, the way she was skating,” he said. “And she just looked like somebody who’s been doing it for probably a few months prior to that day.”

Biney was hooked. Every morning she would bounce out of bed to wake up her father for the early morning practices. She tried figure skating first, but a coach noticed how fast she was and encouraged her to take up speed skating. She competed in local events before moving up to the U.S. Junior Championships, where she won a bronze medal. 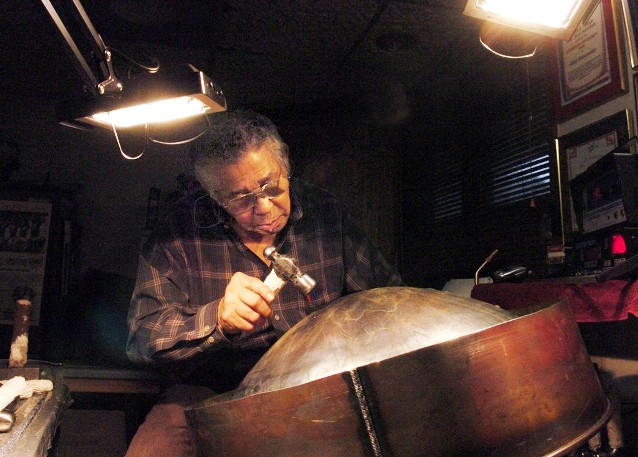 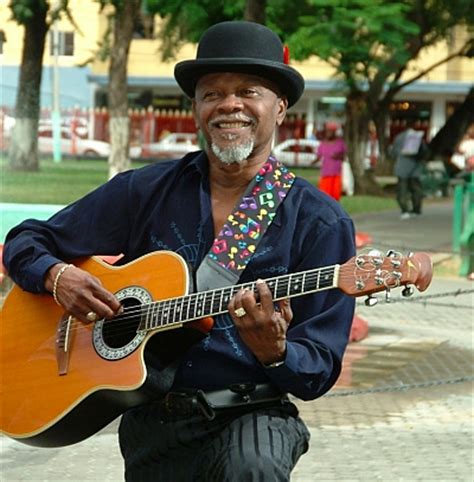 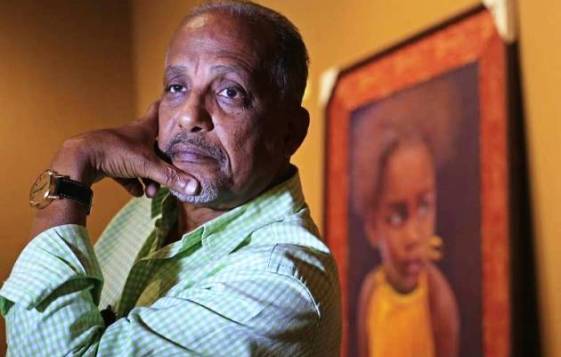 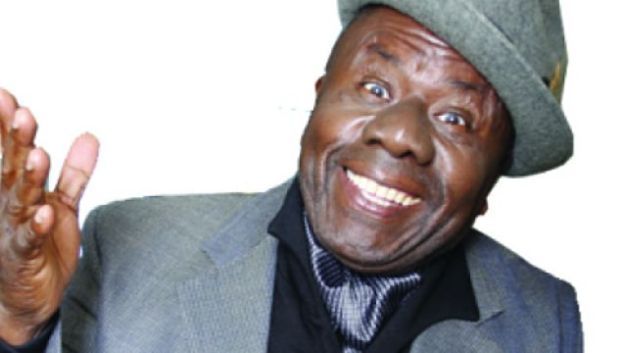 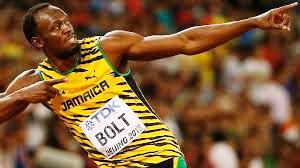 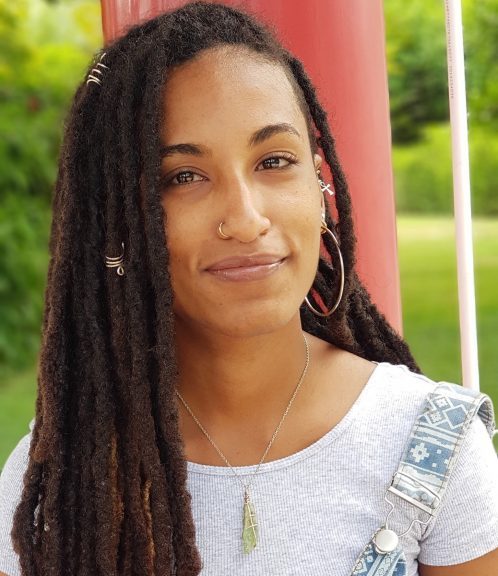 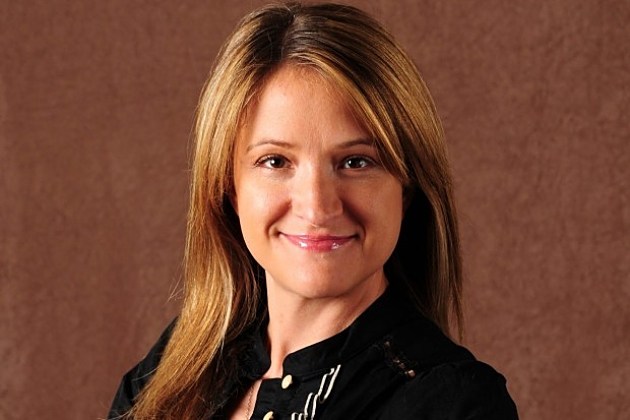 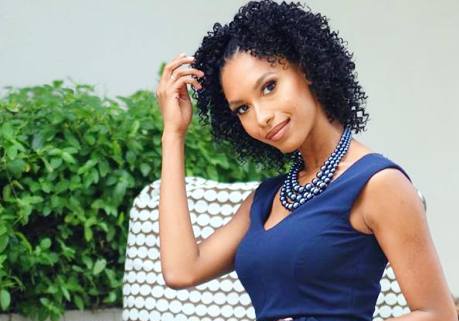