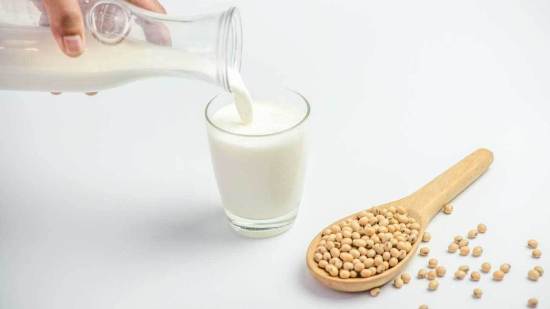 Soy has been analyzed by many researchers and scientists and the verdict states that it supports people who are trying to lose weight. In the Caribbean space, Dr. Michelle Braun, Head of the Global Protein Scientific Affairs at DuPont Nutrition & Health, believes that it could be applicable for the Jamaican population as it could be a protein alternative.

Jamaicans have been hindered by diseases such as diabetes, obesity, high blood pressure, and other cardiovascular and metabolic illnesses. As such, their doctors and nutritionists ensure that they participate and set realistic weight loss management goals among their short and long term goals which will reap benefits including maintaining a steady BMI.

Soy is made from soybean which is a legume; it is the highest form of protein that is not generated from animal foods. Soy is included in a variety of foods and comes in many forms such as soy-based or fermented products and in supplements. Luckily, soy has fewer calories and saturated fat, has no cholesterol and more fiber and high-quality protein in soy; it is primarily a superior protein source especially for vegetarians.

The American Heart Association encourages people to replace foods with animal fats in their diet with foods that have soy protein to improve heart health. Companies in the food industry isolate soy protein which adds as much as ninety percent of protein into their recipes in order to give their consumers high protein products.

There are some misconceptions to adding it to the diet:

While there are myths about soy, there are so many benefits that soy offers an individual:

Have you ever tried soy? What is your take on it? Would you ever try soy? 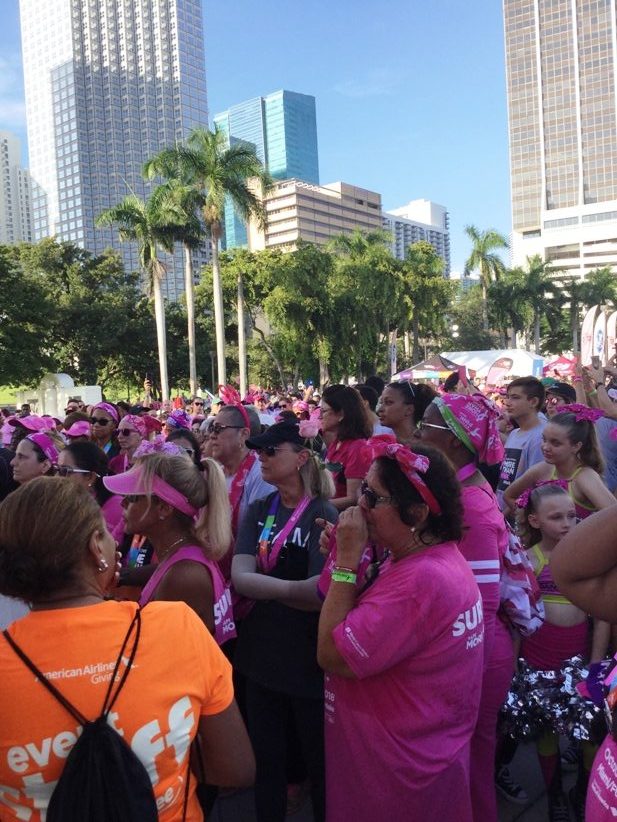 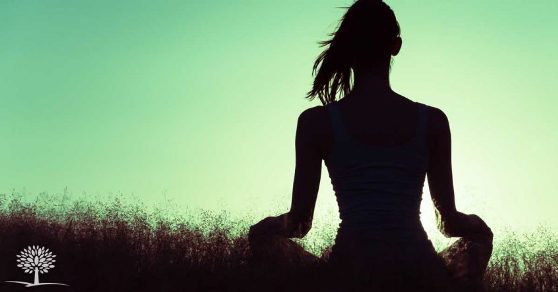 At some point in our lives, we get anxious right before a big decision, an examination or making a public… 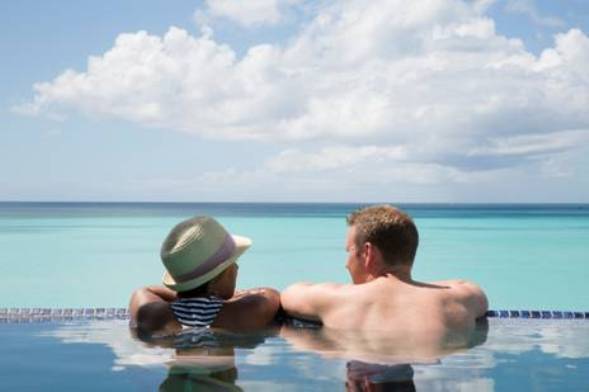 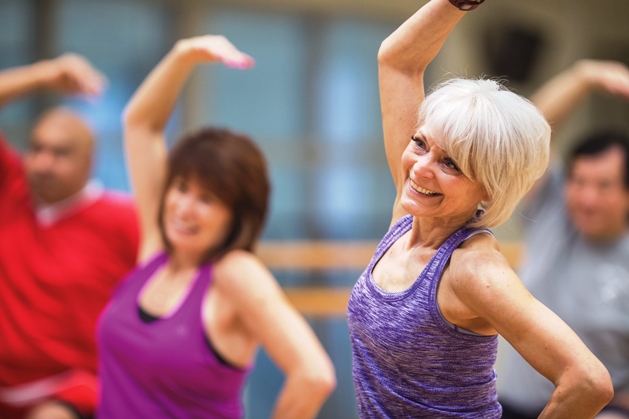 Staying healthy can be a challenge, especially for those living with diabetes. Everyone can have conflicts finding the right balance… 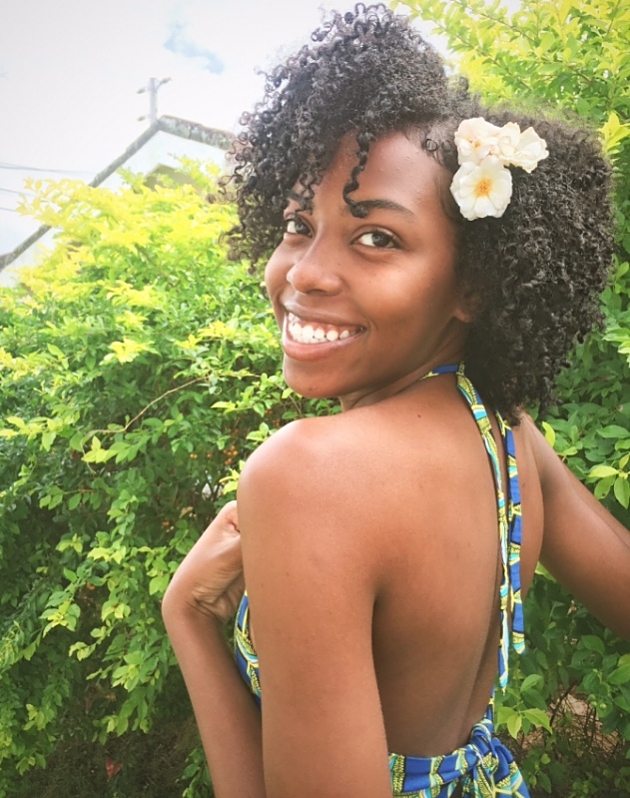 Our readers became familiar with Chloe-Ana when we first interviewed her. She has helped many women who are looking to transition, start… 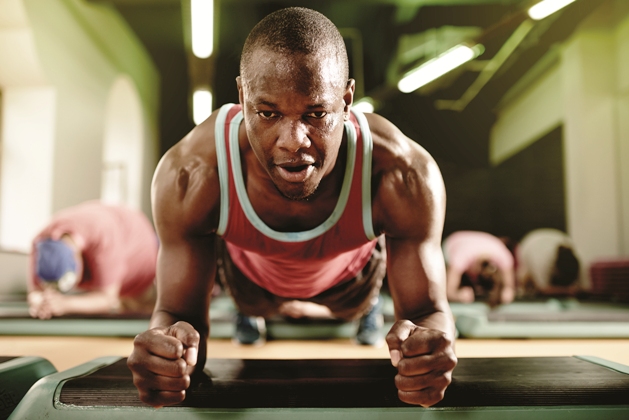 When it comes to advice about healthy living, there are opinions nearly every place you turn. Unfortunately, a great deal… 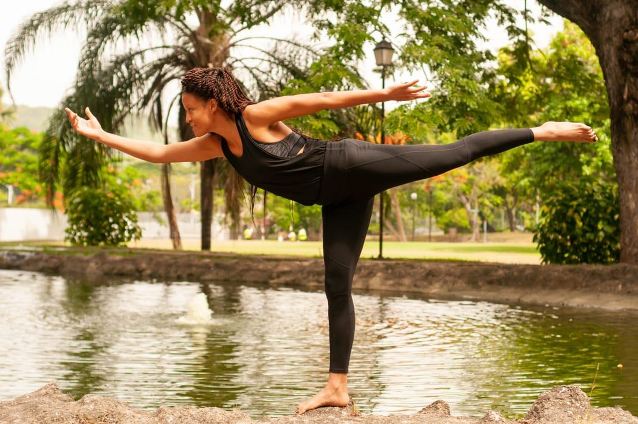 Jamaica’s Kalisse Kelly says, “5 minutes of yoga is better than no yoga.”

Yoga has been many things for a lot of people. Whether it is a means of coping, a leisure activity,… 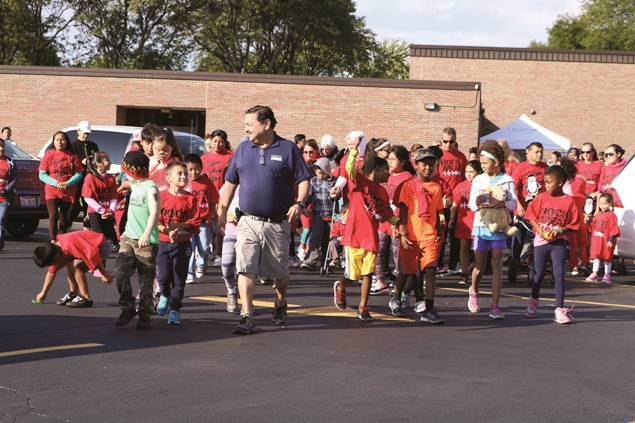 5 Steps to Creating a Healthier Community

Obesity, with corresponding ailments such as heart disease, high cholesterol, and diabetes, is a well-chronicled public health issue and has… 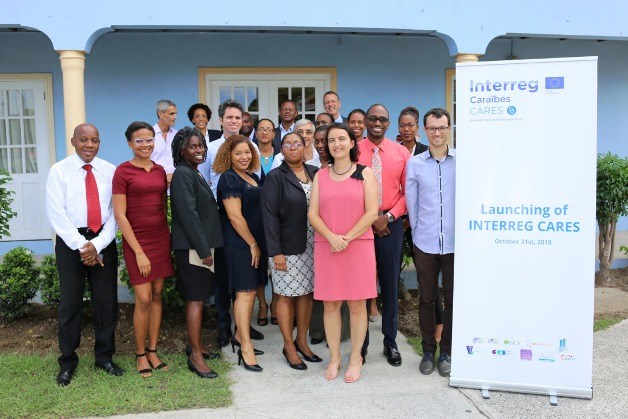 INTERREG CARES aspires to achieve multiple objectives, including deeper access by nationals of OECS Member States to health services in… 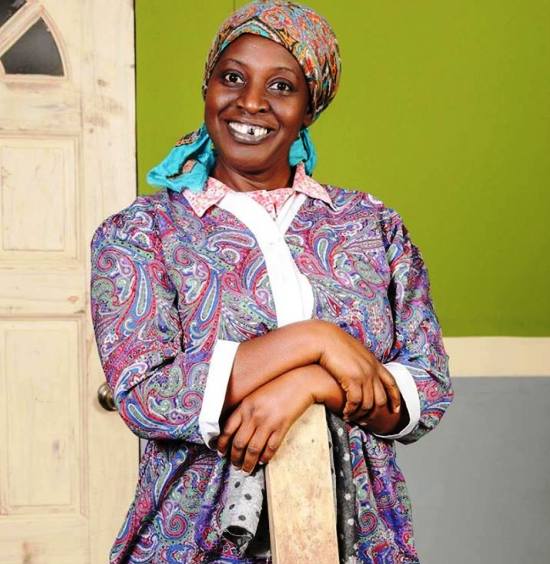 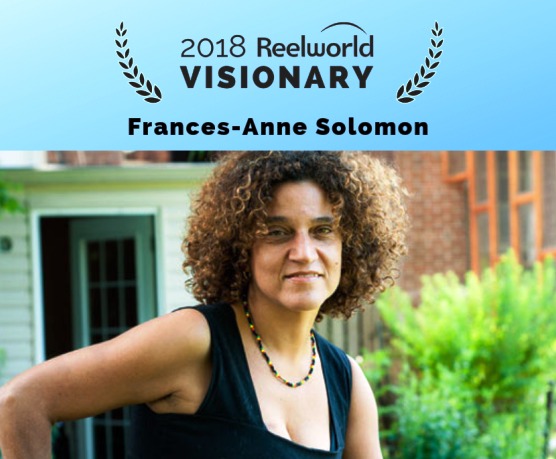 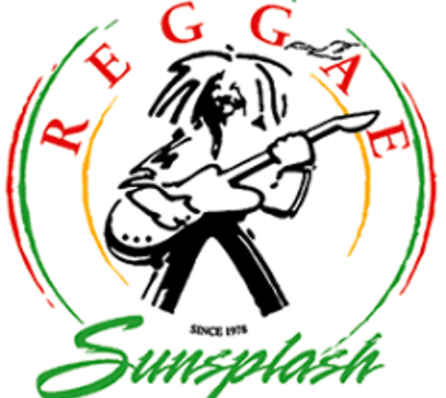 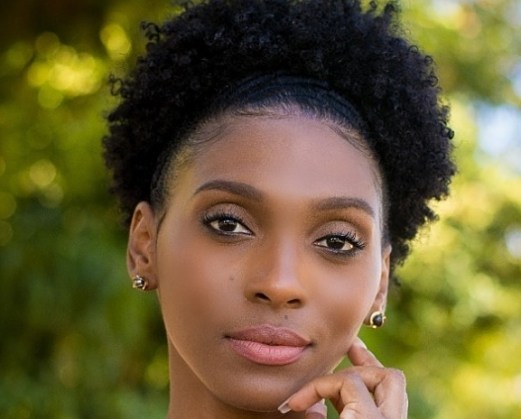 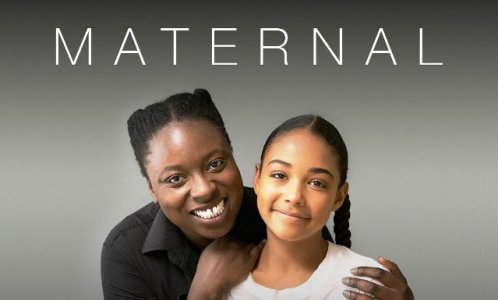 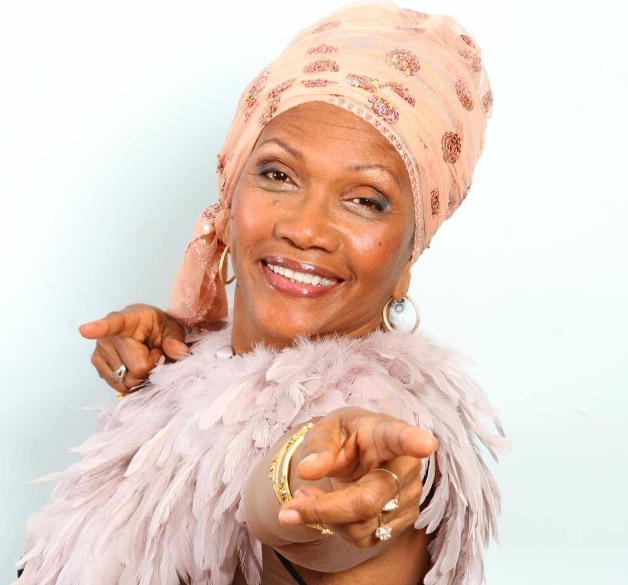 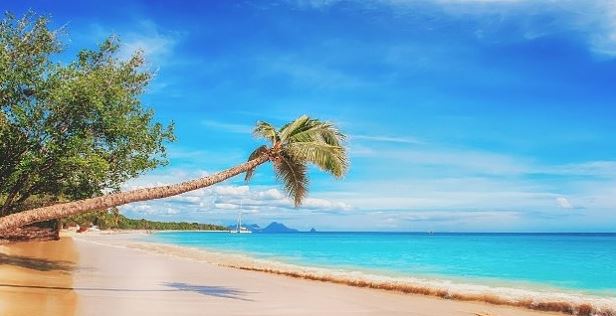 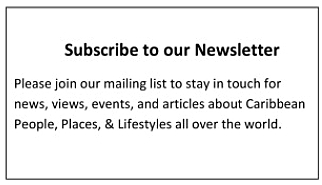