Could China Lead the Race to Save Tropical Forests?

Posted on August 8, 2013 by Johnny Ringo in Business & Politics with 0 Comments

Africa: Could China Lead the Race to Save Tropical Forests? BY MIKE DAVIS, 7 AUGUST 2013 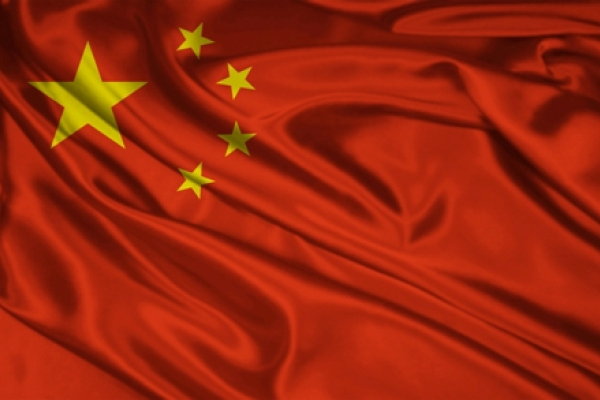 The world's tropical forests - the planet's lungs - are in rapid decline. Over the past 60 years over 60% of them have disappeared, while two-thirds of those that remain are fragmented. Demolition is driven, in large part, by logging, much of it illegal, which in turn paves the way for clear-cutting for plantations and agriculture.

Deforestation is driven by international consumer demand not just for timber, but for everything from soy and rubber to palm oil and other supposedly climate-friendly biofuels. What makes this possible is the failure of governments to stir themselves beyond re-heated rhetoric about the importance of forests and the establishment of international talking shops that deliver little.

China is in good company, however. According to a European Commission study published on 2 July, Europe itself accounts for 36% of the international trade in products and commodities that drive deforestation, although it is home to just 7% of the world's population. Moreover, while domestic demand in China is escalating, the country remains the world's assembly shop for many wood-based products. Chinese officials have long pointed out China's wood processing firms are links in a supply chain serving consumers in Europe, North America, Japan and elsewhere. 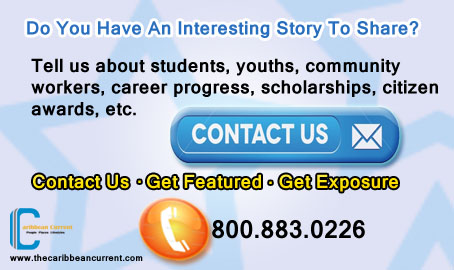 Would you like to say something about this article? Cancel reply

Products & Services for You! 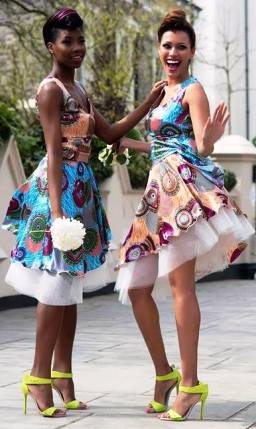